Protecting your rights during criminal cases

We support our clients from the moment they are arrested until their matter is resolved. We strive to will protect our client’s rights and ensure that they have access to a fair and speedy trial. We intensively exam the circumstances surrounding our client’s case, weigh the strength of the evidence against our client and apply current law along with previous legal precedent to our client’s specific situation and use it to develop a solid legal strategy as to build the best case possible for acquittal.

Protecting your rights throughout the entire process

What Criminal Law Services We Offer 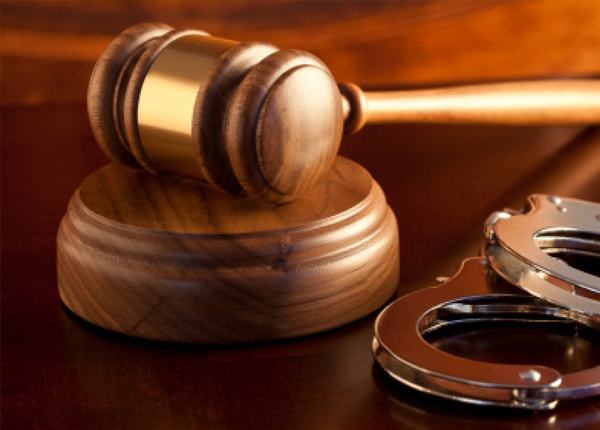 We provide the following services:

Covering Areas Such As:

If you have questions or need assistance with any Criminal law related Matter, please feel free to contact our attorneys

We offer a dedicated 24 hour contact number – 082 853 7318 – for our clients to contact us in the event of such unfortunate situation.

Police Bail may be granted at the police station, in the event an accused is arrested for a minor offense. Therefore, one should immediately establish the nature of the offence allegedly committed by the accused.

Prior to the first appearance at Court of an accused, one may contact a prosecutor on standby to grant the accused bail, in the event such offence he / she is charged for, falls within Schedule 7 of the Criminal Procedures Act. The prosecutor will proceed to consult with the investigating officer and once he / she is satisfied that the accused has no previous convictions and / or pending cases proof of a fixed address is furnished, he / she may grant prosecutor bail.

In the event an accused failed to qualify for Police / Prosecution Bail, the accused may apply for his / her release on Bail, in Court, upon his first appearance in court or at any stage prior to his / her conviction.

1. Contact a legal representative immediately.
2. Make sure that your rights to remain silent and to a Legal Representation is read to you and enforce same.
3. Do not admit to any purported charges against you.
4. Be patient and polite toward the Police Officer(s) and / or other staff.
5. Do not resist arrest. You may raise concerns in the event you trust that you are being detained unlawfully.

Get in touch with us

Our trusted attorneys are always available to lend a helping hand and discuss the best possible solutions for your legal problem.